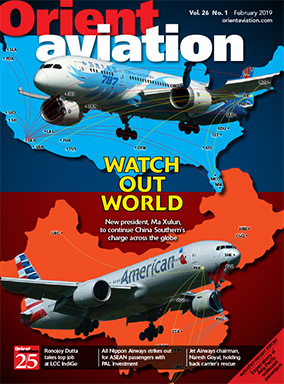 • All Nippon Airways strikes out for ASEAN passengers with PAL investment 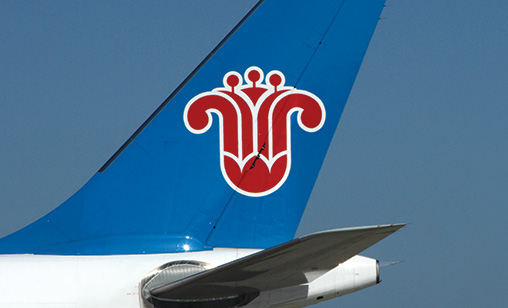 No time to waste in climb to the top

In September last year, the then president of China Southern Airlines (CSA), Tan Wangeng, told delegates at the World Routes Conference in Guangzhou that the carrier, Asia’s largest airline and the third biggest carrier in the world, planned to have 1,000 jetliners “real ones, big ones, not small regional jets, turboprops or ancient aircraft built in the old Soviet Union or more recently in the third world” in its fleet in less than two years. Read More » 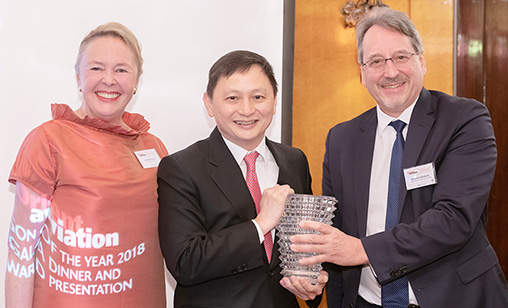 Person of the Year Awards Dinner 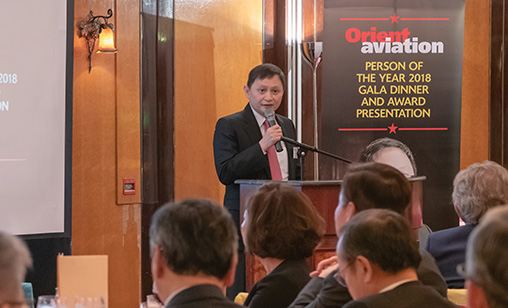 Person of the Year Awards Dinner

“For those of you who know Singapore Airlines well, you’ll know we generally shy away from personality-focused awards. Read More » 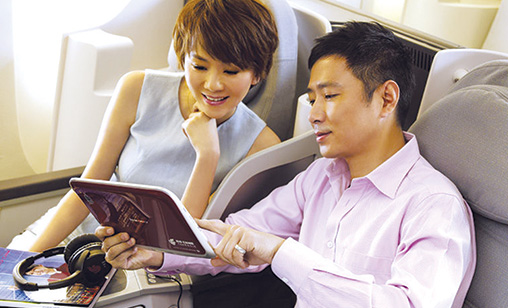 What a passenger must have — now

We take WiFi availability for granted on the ground. In the air, some airlines offer it. Many do not - and they are penny pinching to their detriment. Survey upon survey reveals WiFi on board is critical to attracting and retaining customers. Read More » 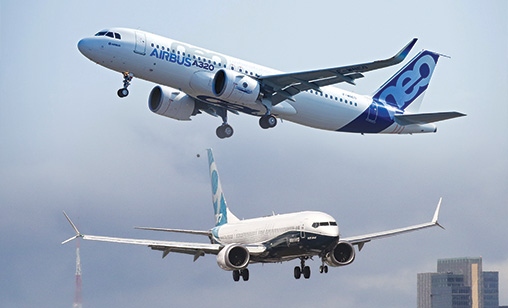 On January 29, in a bold defensive move, All Nippon Airways made it clear it had no intention of surrendering market share to Japan Airlines in the demographically dynamic Southeast Asian region. Read More » 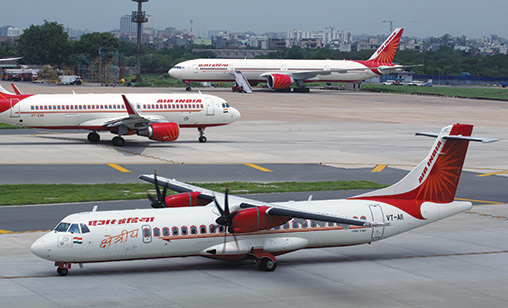 After India’s government failed to sell 76% of debt-laden Air India group last May, the national government has decided to launch a strategic disinvestment strategy for the airline company that is aimed at raising US$1 billion. Read More » 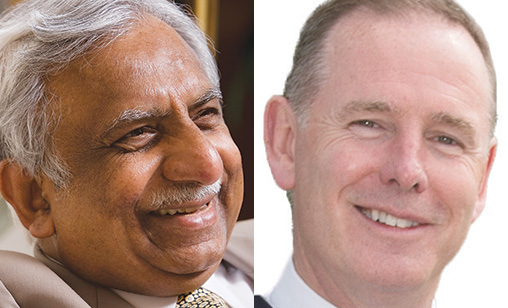 Negotiations to keep Jet Airways afloat were drawing closer to settlement at press time with the airline’s founder and chairman, Naresh Goyal, reported to be prepared to step down from the carrier’s board if minority shareholder, the Etihad Airways Group, agreed to raise its price for an enlarged holding in the carrier. Read More » 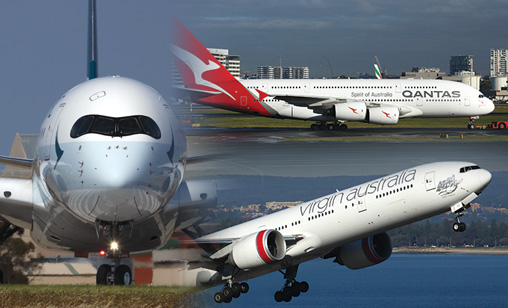 Virgin Australia is not happy. Its efforts to break into the lucrative China market are being stymied by a developing love affair between former frenemies, Qantas Airways and Cathay Pacific Airways. Read More » 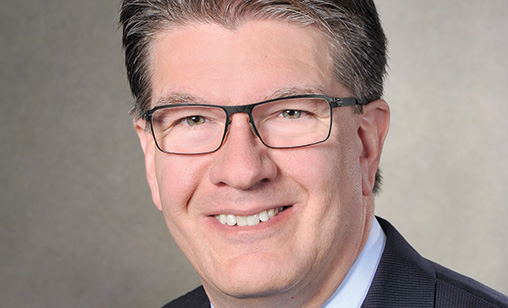 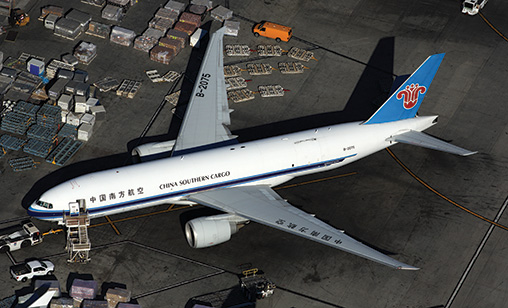 When U.S and Chinese negotiators met last month in their latest effort to resolve their damaging trade war, there were signs some of the heat had gone out of the talks and a resolution to the commerce conflict could be negotiated. Read More » 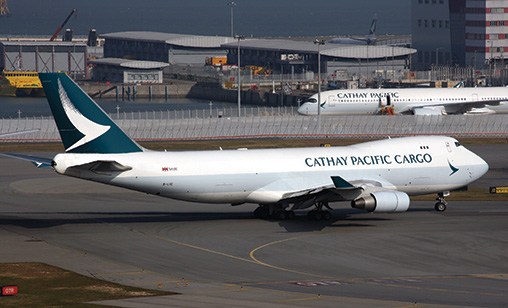 Toll of the trade war

There is little doubt that the China-U.S. trade impasse is the major reason for uncertainty in the air cargo sector as China is the major driver of air cargo growth and not only in the Asia-Pacific. Read More » 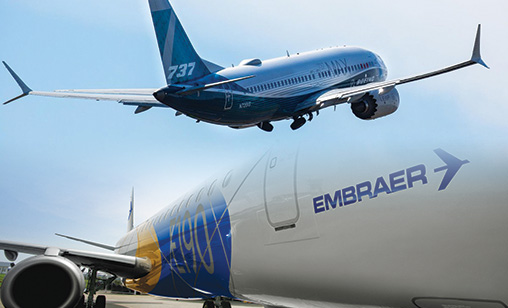 Boeing could complete its US$4.2 billion deal to acquire 80% of Embraer commercial aircraft operations by year end following the Brazilian government’s approval of the proposed joint venture last month and the agreement of the Embraer board to the partnership soon afterwards. Read More » 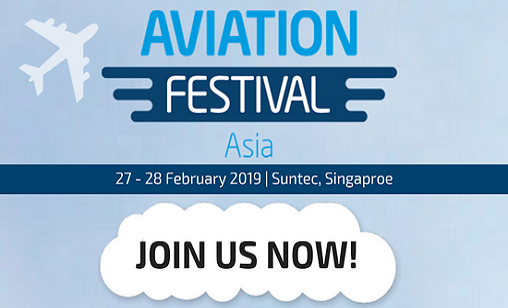 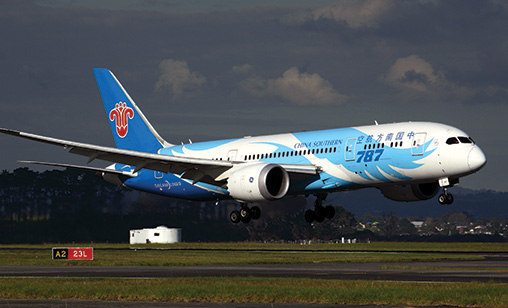 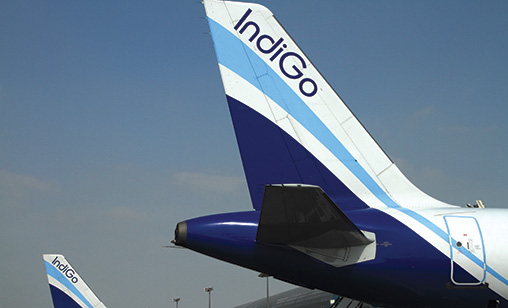 InterGlobe Aviation, the parent company of Delhi headquartered, IndiGo, has announced an ex-United Airlines president, Ronojoy Dutta, will run the low-cost carrier for the next five years, with effect from January 24. Read More » 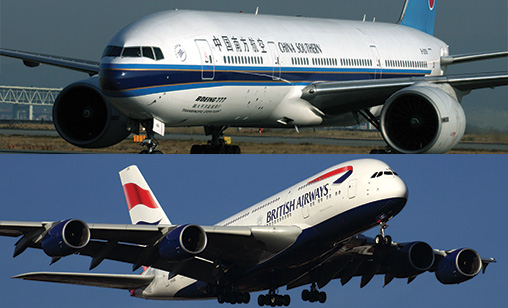 China Southern Airlines (CSA) and British Airways (BA) signalled the deepening of their relationship with the signing of a Memorandum of Understanding (MoU) late last month that will broaden their code share arrangements, including expansion on domestic routes, and will introduce reciprocal frequent flyer benefits for passengers of both airlines. Read More » 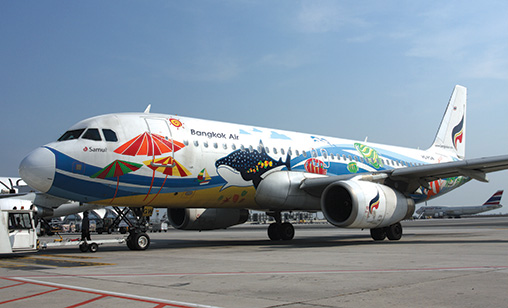 Captain Puttipong Prasarttong-Osoth has added the positions of CEO and vice chairman of Bangkok Airways to his responsibilities as president of the carrier following the recent resignation of his father and airline founder, Dr. Prasert Prasartthong-Osoth (85) from the company. Read More »

Who knew? Much to the surprise of many in the industry smoking in the cockpits of some Mainland domestic carriers was permitted until last month. Read More » 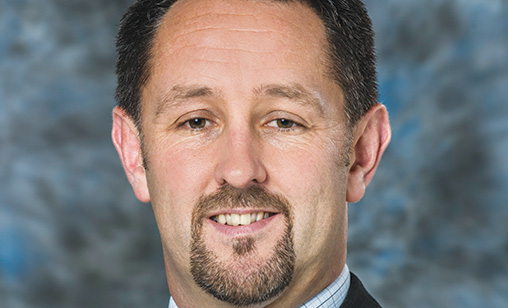 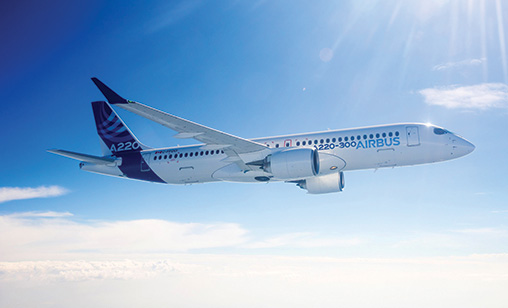 Airbus leaders and 700 guests attended the groundbreaking ceremony of its A220 assembly line in Mobile, Alabama on January 16. Read More » 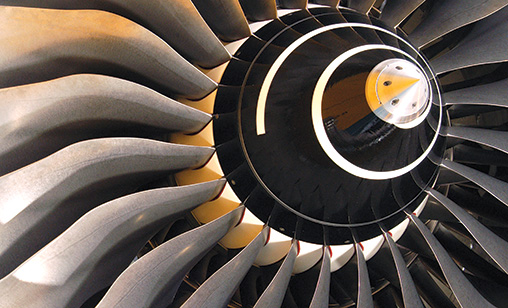 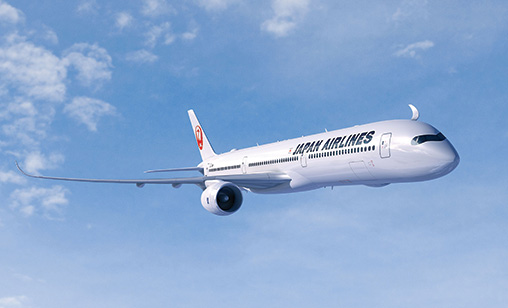 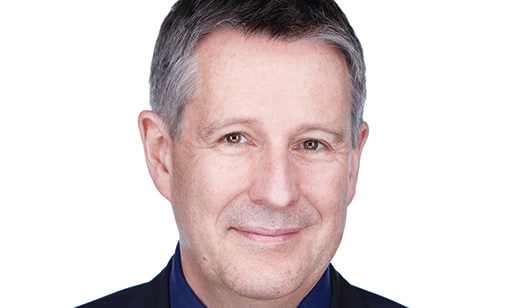 Garuda Maintenance Facility (GMF) and Satair, a subsidiary of Airbus, have agreed a Letter of Intent (LoT) that confirms the European company as the sole supplier of material support for Airbus’s third party maintenance work at the Indonesian MRO’s four hangar facility at the Soekarno Hatta International Airport in Jakarta. Read More » 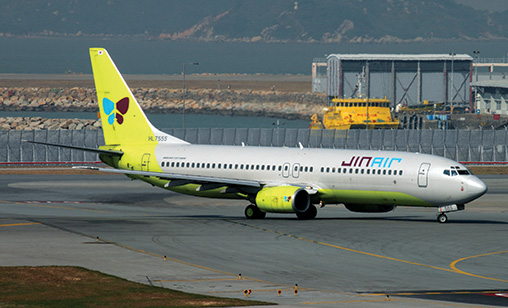 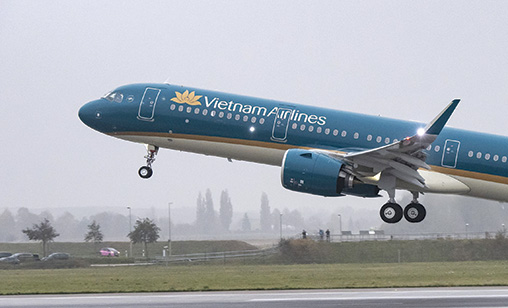 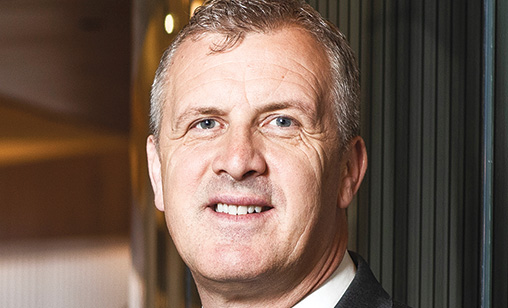 CDB Aviation, a wholly owned subsidiary of China Development Bank Financial Leasing Co. Ltd, has added to the position of president to the responsibilities of its chief commercial officer, Patrick Hannigan, with immediate effect. Read More »

Retired chairman, president and CEO of GE Capital Aviation Services, Norman Liu, has joined the board of GA Telesis as an independent director. Read More »

China Southern Airlines, Asia’s largest carrier and the third largest airline in the world, is heading to the top of the global industry’s table. Read More »